The Future Of Digital Coaching In India 2020

The Future Of Digital Coaching In India 2020

– How is it going to become a major success in India?

The lockdown has taken over the world, making the fast pace of life trip down and come to a breezing halt. These days, people are shut inside their houses and are looking for various options to use the ample amount of time available to them. They may be staying put at home, but still have access to every single update, arriving from any corner of the world. The news always reaches them crisp and quick. Be it the release of some movie on Netflix, or the funny videos trending on social media. 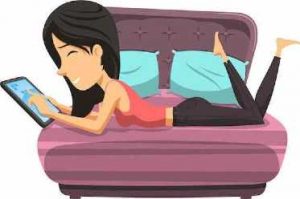 In the digital world, they are on a comfortable stroll; one second playing an action-packed game and skip straight to the other, watching their favorite series on a different platform.

Many are trying to work on the constructive utility of time.

One is giving his or her career a thorough thought. They are in need of a career consultant. Some may be planning to renew their finances in their particular set of businesses but are in a dire situation, only waiting for a piece of professional advice. That is where finance coaches find their way in the picture. Now, there could be a section of people, who were always occupied with work. They never got the time to pay attention to their lifestyle or health. Given the free time the lockdown is gifting them, they would want to enroll in some rigorous online courses or health programs, just to renovate their old, improper means of leading life. A large chunk of youth, in quest of efficient teaching, maybe hunting across the different websites. Academic coaches would be a boon for them. There can be some left out, feeling the blues of the lockdown. Motivational speakers could soothe their anxiety and bring them peace. A little advice is the need of the hour. What people truly wish for is some effective guidance. Coaching will make the deal for all out there and yes, one important thing. We need to digitalize the process of coaching. It has to be brought to the virtual space, whereon, people spend most of their time, the easy access to the internet is the reason.

Coming to India, what is in store for digital coaching? 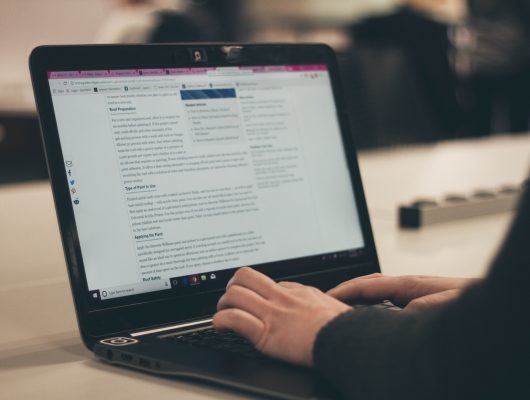 How To Make Money With Your Blog 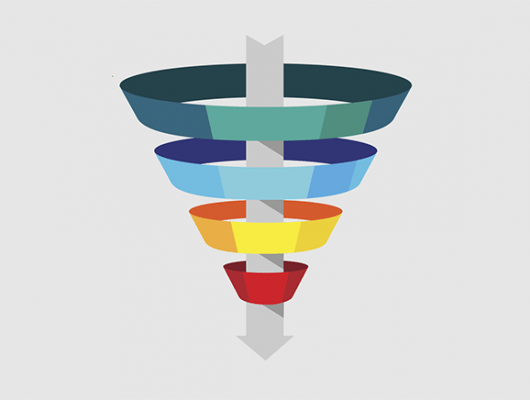 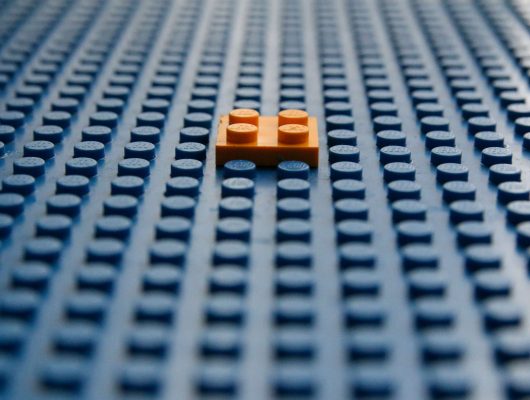 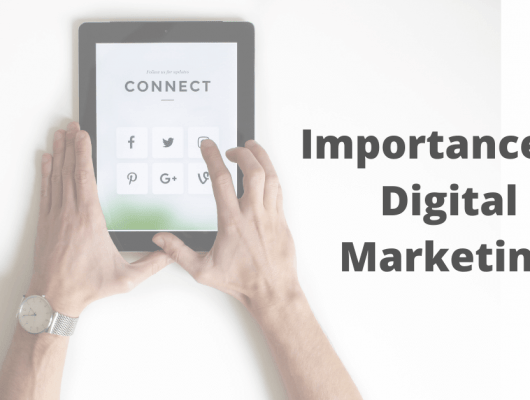